Organic ether generator for womens that harmonizes the biofields of the body.

Organic ether generator for women who harmonize bio-fields of the body.

Peridot, sometimes called chrysolite, is gem-quality olivine and a silicate mineral. Its green color is dependent on the iron contents within the structure of the gem. Peridot occurs in silica-deficient rocks such as volcanic basalt and pallasitic meteorites. Peridot is one of only two gems observed to be formed not in the Earth’s crust, but in molten rock of the upper mantle. Gem-quality peridot is rare to find on Earth’s surface due to its susceptibility to weathering during transportation from deep within the mantle to the surface.

In the Middle Ages, the gemstone was considered a stone that could provide healing powers, curing depression and opening the heart. Peridot is the birthstone for the month of August. 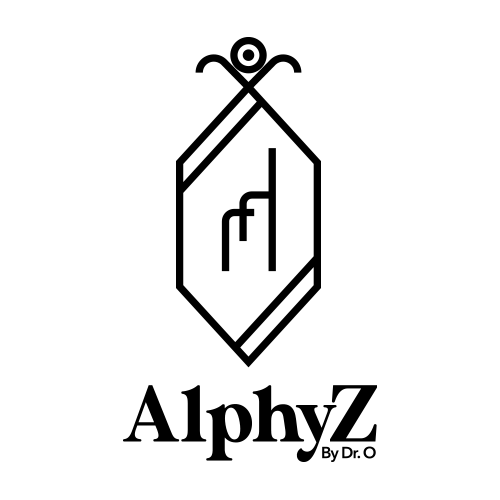 WE ARE ON TELEGRAM

These products are not intended to diagnose, treat, cure or prevent any disease. This web site is for educational and research  purposes only. It is not intended as a substitute for the diagnosis, treatment and advice of a qualified licensed professional. Alphyz Biofield Jewelry™ is under Patent pending status.